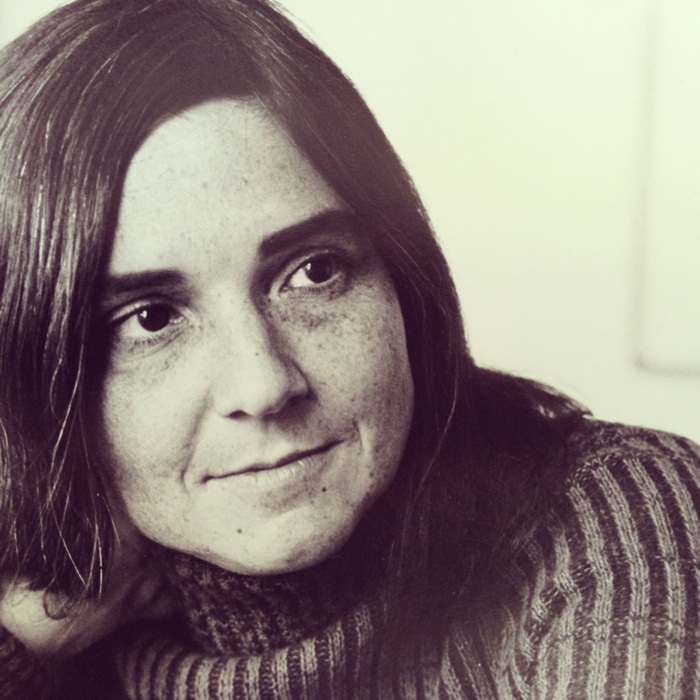 What Kind of Times Are These

What Kind of Times Are These

There’s a place between two stands of trees where the grass grows uphill
and the old revolutionary road breaks off into shadows
near a meeting-house abandoned by the persecuted
who disappeared into those shadows.

I’ve walked there picking mushrooms at the edge of dread, but don’t be fooled
this isn’t a Russian poem, this is not somewhere else but here,
our country moving closer to its own truth and dread,
its own ways of making people disappear.

I won’t tell you where the place is, the dark mesh of the woods
meeting the unmarked strip of light—
ghost-ridden crossroads, leafmold paradise:
I know already who wants to buy it, sell it, make it disappear.

And I won’t tell you where it is, so why do I tell you
anything? Because you still listen, because in times like these
to have you listen at all, it’s necessary
to talk about trees.

2 thoughts on “What Kind of Times Are These”